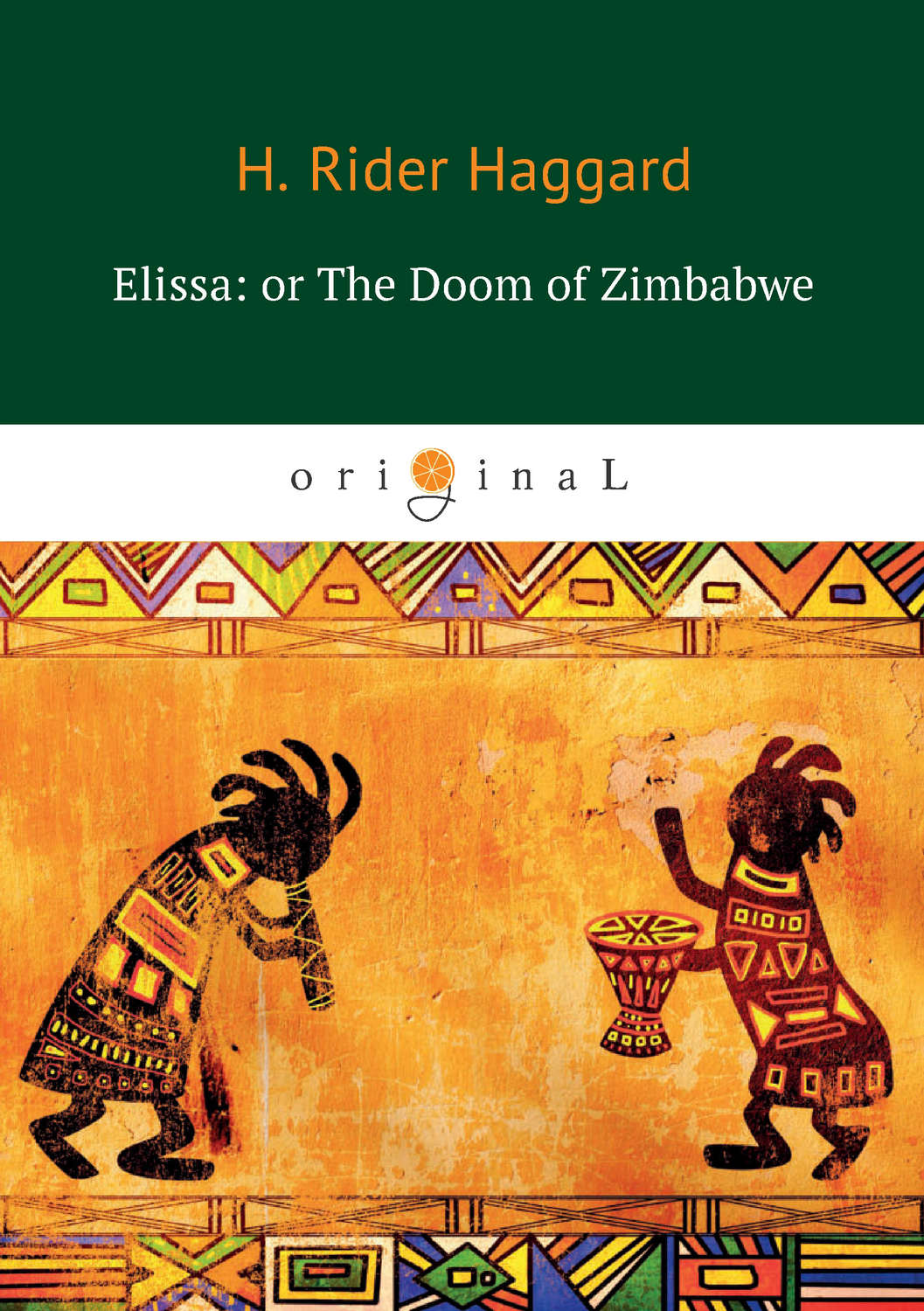 Elissa: or The Doom of Zimbabwe

In Elissa Henry Rider Haggard takes his readers to the Phoenician city in South Central Africa the mysterious ruins of which have been the subject of so much speculation and research in the recent past. A trading town, protected by vast fortiﬁcations and adorned with many temples dedicated to the gods of the Sidonians, was built by civilized men in the heart of Africa may not be accurately known, but there is ample room for speculation as to the life of the ancient city, and in this romance the author has tried to picture incidents such as might have accompanied the ﬁrst extinction of Zimbabwe.