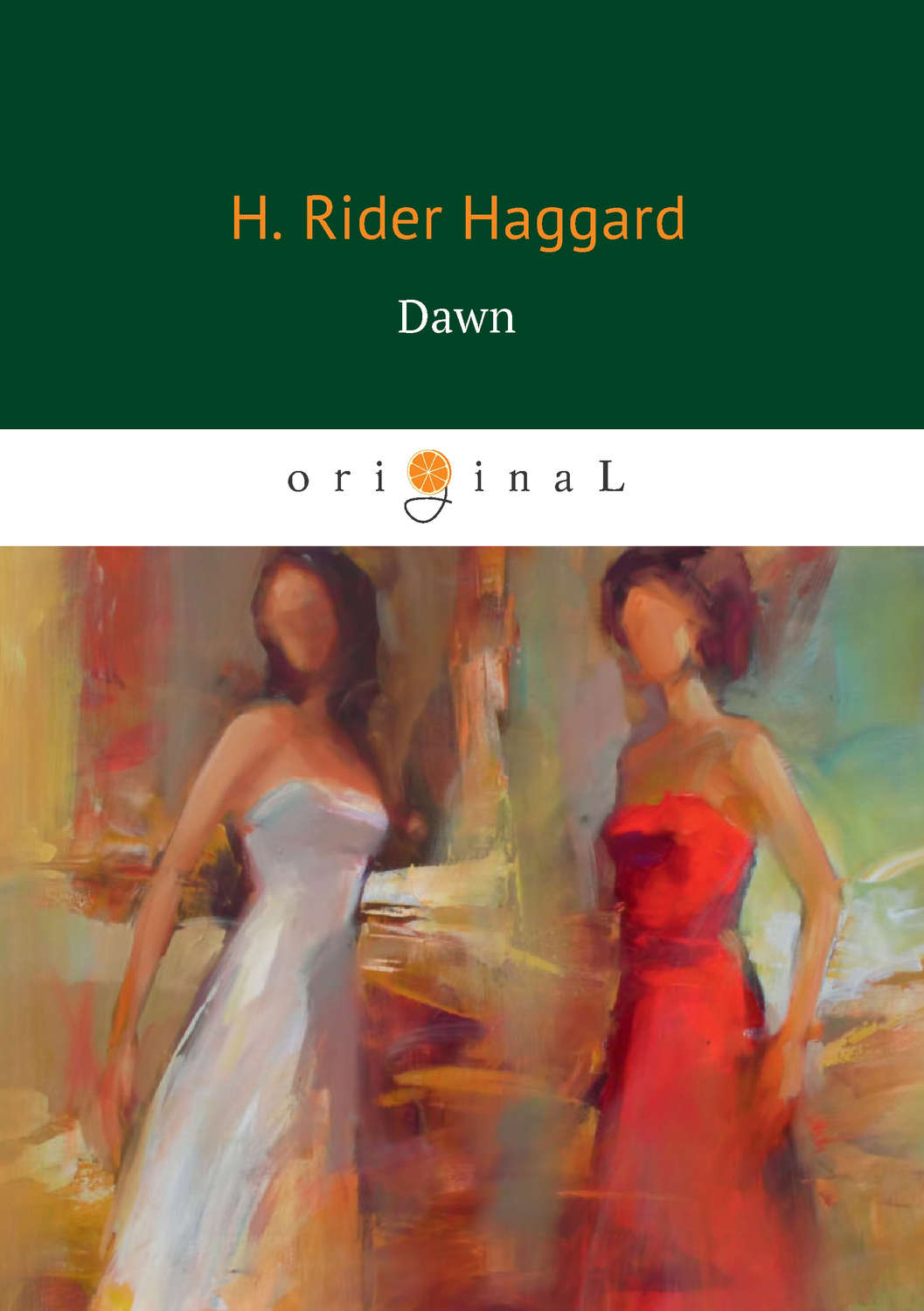 Philip Caresfoot is all but promised to marry the local heiress, Maria Lee. They are both to inherit small fortunes in their own right. And thus their marriages to each other would make an ever wealthier household. However, when Hilda, a noblewoman with no wealth of her own, arrives in town to become Maria's companion, Philip begins to fall in love with her. They have an affair when Philip is sent away to Oxford and they marry in secret. When Philip returns to his home, his father inquires about his relationship with Maria Lee. Philip tells him that Maria Lee and himself are engaged. How will he keep all his lies together and still inherit the land and money from his father?