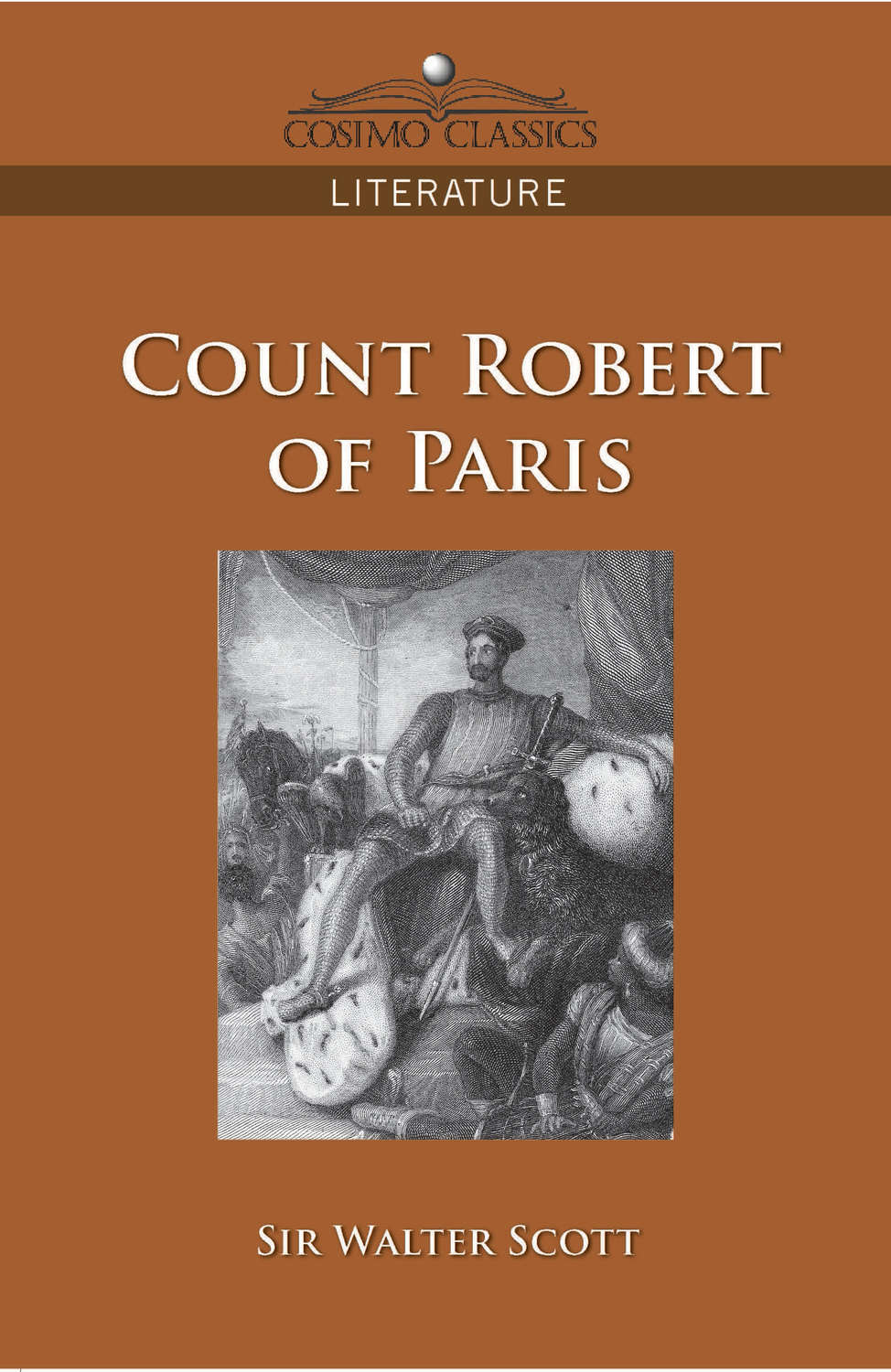 They were the literary phenomenon of their time: The Waverly novels, 48 volumes set in fanciful re-creations of the Scottish Highlands (and other lands) of centuries past, published between 1814 and 1831 and devoured by a reading public hungry for these sweeping, interconnected melodramas. The series popularized historical fiction, though they're also abundant in astute political and social commentary.

is part of the fourth and final series in Scott's Tales of My Landlord. Ranging over the Near East, this is a tale of adventure and romance set during the first Crusades in the late 11th century.