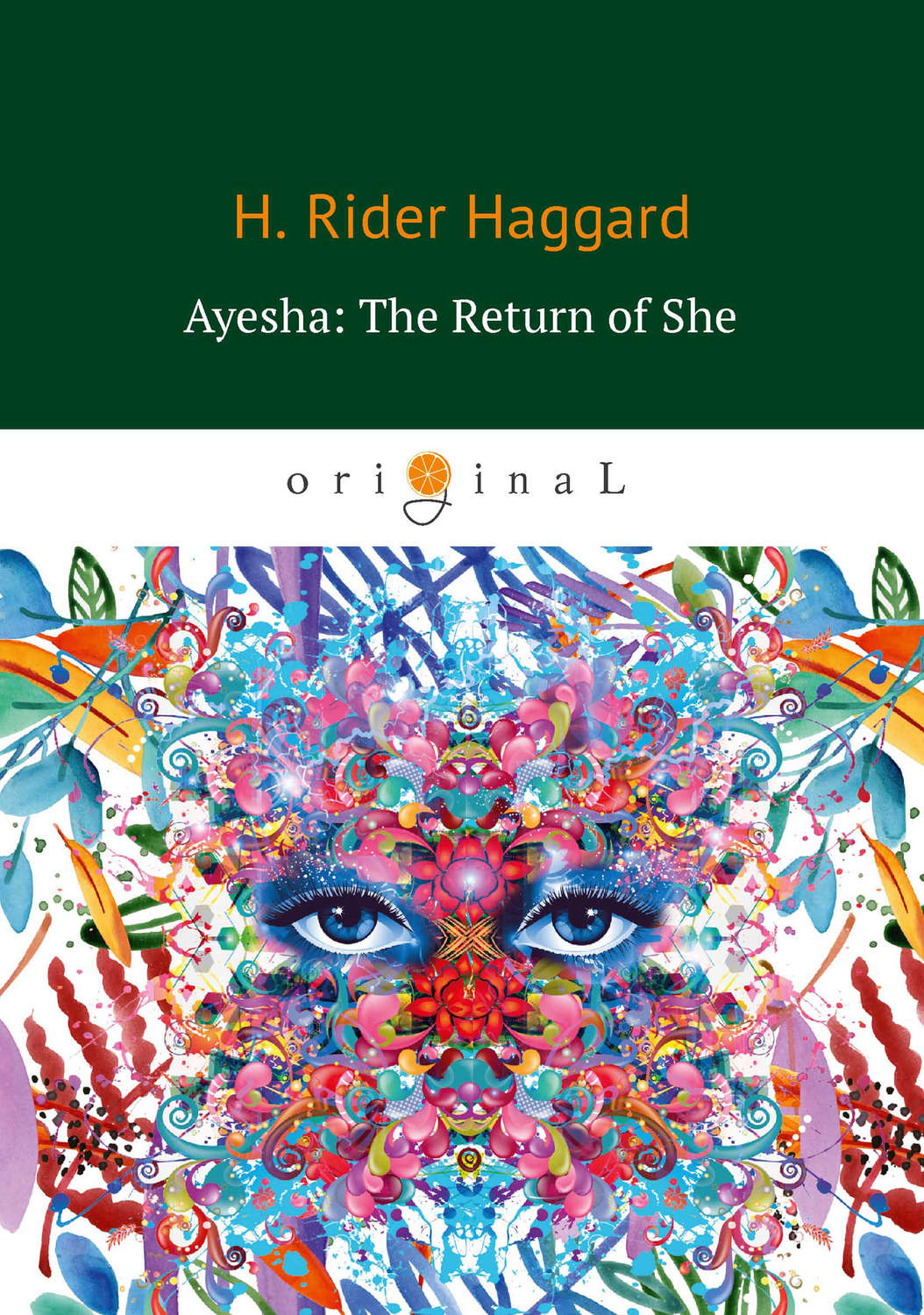 Ayesha: The Return of She

Ayesha, the Return of She is a gothic-fantasy novel by the popular Victorian author Henry Rider Haggard, published in 1905, as a sequel to his far more popular and well known novel, She.

Horace Holly and his ward Leo Vincey once again embark on a quest to find the mysterious woman known as Ayesha. Knowing that She is no longer in Africa, they go east, eventually reaching a lamasery in the mountains of Tibet.